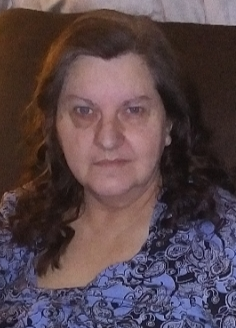 Mrs. Linda Sue Starling, 58, died on Thursday, March 31, 2022.  Born, May 23, 1963, in Marlboro County, SC, she was a daughter of the late Willie and Mae Clark McQuage.  Linda loved spending time with her family, especially her grandchildren, and going out to eat.  She also enjoyed watching her soap operas, going on vacations, and crossword puzzles.

Along with her parents, listed above, she is preceded in death by her loving husband, James Steve Starling; and brothers, Jerry McQuage, and William McQuage.

Kiser Funeral Home has been entrusted to serve the Starling Family in their time of need.

To order memorial trees or send flowers to the family in memory of Linda Sue Starling, please visit our flower store.
Send a Sympathy Card