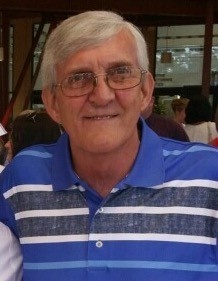 Larry Wilson Rivers, 66, died Monday, August 22, 2016 at his home. He was a son of Ruth Rivers Clark of Cheraw, SC and the late Woodrow Wilson Rivers. Mr. Rivers retired from INA USA after 33 of service. He coached and was a referee of recreation ball for many years. He was a talented baseball and softball player. He enjoyed baseball, softball, golf, singing, playing guitar, carpentry, and cars. He was a devoted member and deacon of Midway Baptist Church.

Mr. Rivers was preceded in death by his father listed above, brothers Ralph Rivers and Harvey Rivers.

To order memorial trees or send flowers to the family in memory of Larry Rivers, please visit our flower store.