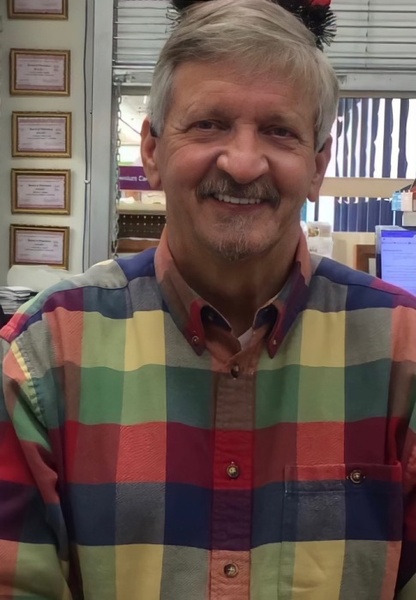 Mr. Larry Lyston Harsey, Sr., 72, entered the Kingdom of Heaven on Sunday, January 23, 2022.  Born, October 9, 1949, in West Columbia, SC, he was a son of the late Murphy and Lois Bryan Harsey.  Larry attended Anointed Word Ministries in Cheraw, SC and was a member of the Cheraw Masonic Lodge #15 and a Shriner for over 40 years.  He was also a Gideon and a graduate of the University of South Carolina School of Pharmacy in 1976.

Mr. Harsey had a true servant’s heart and loved helping people through his work.  He was a licensed Pharmacist for 46 years, working for many pharmacies over the years, including owning Harsey Pharmacy inside of the Cheraw IGA for over 20 years.  Larry loved USC Gamecocks football holding season tickets for a long time.  He also loved spending time with his family, and old cars.

A funeral service will be held at 3:00 p.m. on Thursday, January 27, 2022, at Kiser Funeral Home in Cheraw, SC.  Burial will follow at Chatham Hill Memorial Gardens in Cheraw, SC.

The family will receive friends following the committal service at the cemetery.

The family requests that everyone in attendance at the service, please wear face coverings and adhere to Covid protocol.

To order memorial trees or send flowers to the family in memory of Larry Harsey, Sr., please visit our flower store.
Send a Sympathy Card