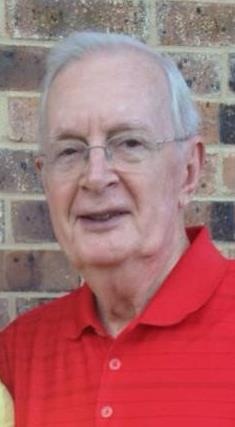 Lanny Reese Rayfield, Sr., 78, died Thursday, April 7, 2016.  Born in Gastonia, NC, he was the son of the late James Andrew and Leona Fite Rayfield. A graduate of North Carolina State University, he was a member of Lambda Chi Alpha fraternity and the Pershing Rifles drill team.  He enlisted in the United States Air Force and was honorably discharged as a First Lieutenant.

After several moves around North Carolina, he made Cheraw, SC his home in 1972.  As a member of First United Methodist Church of Cheraw, SC, he served on the Finance Committee and served as a Trustee.  He was president of and taught the Fred and Lorraine Harris Sunday School class.  He served as a Volunteer Deputy with the Chesterfield County Sheriff’s Department. He enjoyed playing golf and watching sports, especially Wolfpack football and basketball.

To order memorial trees or send flowers to the family in memory of Lanny Rayfield, Sr., please visit our flower store.