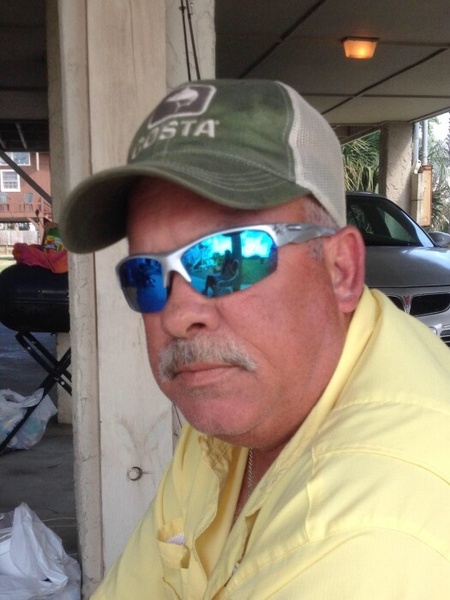 Mr. Julius “Ronnie” Deronda Graham, Jr., 60, passed away on Saturday, August 21, 2021.  Born, October 21, 1961, in Cheraw, SC, he was a son of Barbara Kimrey Graham and the late Julius Deronda Graham, Sr. Ronnie served his country proudly in the United States Navy and worked in the construction industry.  He loved spending time with his family and grandchildren.  He enjoyed working, fishing, and going to the beach in Florida.

Ronnie was preceded in death by his dad, Julius “Ron” Deronda Graham, Sr.

No services are planned at this time.

To order memorial trees or send flowers to the family in memory of Julius "Ronnie" Graham, Jr., please visit our flower store.