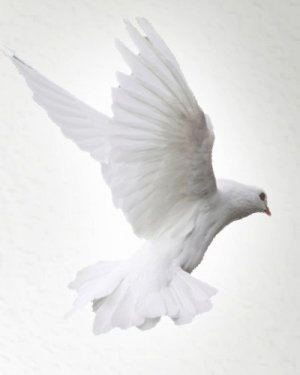 Julius Kenneth (Flop) Butler 87, died Tuesday, July 24, 2018. Born in Cheraw, SC he was a son of the late Whiteford and Fannie C. Hagans Butler and the widower of Jenevieve Nettles Butler. He was a Mason, Cheraw Lodge and a member of the Eastern Star. He was a member of the Woodman of the World. He loved to play baseball in his youth and enjoyed golfing in his prime years.

He was preceded in death by his parents and wife listed above, brothers, Curtis Butler, Joseph Butler, and Franklin Butler, and sisters, Mae Stokes, Lula Williams, Nellie Douglass, Alene Kapets, and Clara Burr.

To order memorial trees or send flowers to the family in memory of Julius Butler, please visit our flower store.