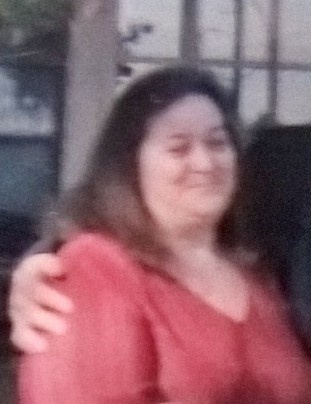 Judy Driggers Clark, 57, died Saturday, April 4, 2020. Born in Cheraw, SC, she was a daughter of the late Billy Carl Driggers and Grace White Griggs. She enjoyed spending times with her family and friends, and especially a niece Madison. Judy was affectionately known as “Juey” to the nieces and nephews.

She was preceded in death by her parents listed above, a brother, Edwin Chris Griggs, a sister, Deana D. Miles, and a step-grandchild, Emily Paul.

To order memorial trees or send flowers to the family in memory of Judy Clark, please visit our flower store.