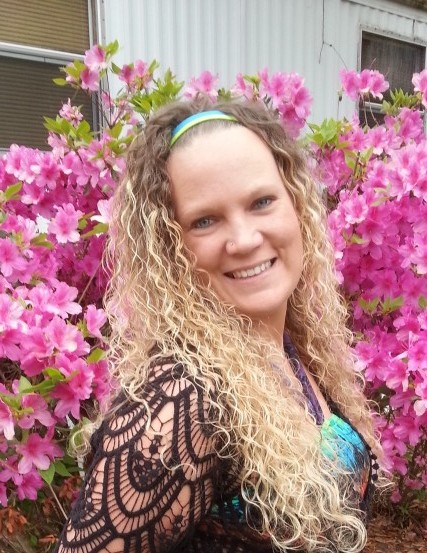 Josette passed away tragically and unexpectedly in the early hours of February 23, 2019.

Josette’s larger than life spirit touched all who knew her and she will be forever missed by us all. Josette had a love for singing whether during karaoke, an open mic night, at a party, or just whenever she was moved to do so. Her mere presence was uplifting. She loved to tell jokes, and her “Peter Griffin” laugh was contagious. She always said today was the best day of my life.” She lived life to its fullest and our lives were enriched having had her beautiful soul touch each of us.

In lieu of flowers, memorials can be sent to Shriners Hospitals for Children, 950 West Faris Rd. Greenville, SC 29605 www.shrinershospitalsforchildren.org/shc/donate or

To order memorial trees or send flowers to the family in memory of Josette Oxendine, please visit our flower store.
Send a Sympathy Card