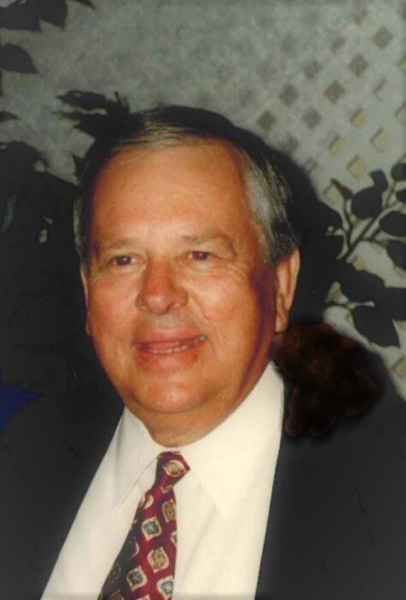 Mr. Joseph “Joe” Frederick Reid Jr. passed away on Sunday, August 1, 2021 at his home.  Joe was born on November 25, 1932 in Cheraw, SC.  He was the son of the late Joseph Frederick Reid Sr. and Aliene Barrington Reid.  Joe attended Clemson Military College and served briefly in the US Army.  He then returned to Cheraw and was the manager of Wallace Motor Court for several years.  Joe then began his 40-year career with ARA Food Services where he served as the Regional Sales Vice President and National Director of Client Relations.  Joe Jr. was a charter member of the Cheraw Rotary Club, a founding member of the Cheraw Rescue Squad, and an avid BBQ cook and connoisseur.  Joe used his BBQ cooking ability and skills to help with fundraisers throughout the community.  He loved bluegrass music, fishing, hunting, and anything involving cooking and eating with friends and family.

Along with his parents listed above, Joe was preceded in death by his loving wife, Joann Webb Reid.  His two daughters, Penny Ann Reid and Gina Reid Merriman, grandson Joseph F. Reid IV, as well as his sister, Josephine Reid Baker.

Joe will be remembered for his infectious personality and laugh.  A graveside service will be held at 11:00 am Wednesday, August 4, 2021 at Chatham Hill Memorial Gardens, Cheraw, SC.  The family will receive friends after the service.

To order memorial trees or send flowers to the family in memory of Joseph "Joe" Reid, Jr., please visit our flower store.