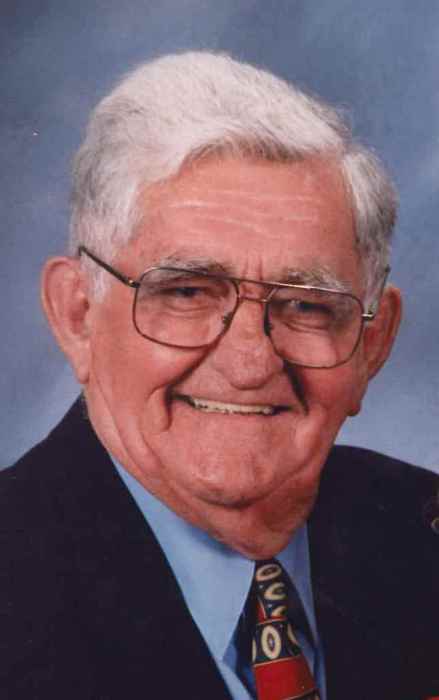 Joseph Jefferson “Joe” Marsh, 88, died Saturday, September 24, 2016. Born in Wadesboro, NC he was a son of the late Elisha Sampson Marsh and Glennie Flake Marsh. He was the youngest of 12 children. He attended Deep Creek High School. He was a US Army Veteran of World War II, and also a US Air Force Veteran of the Korean Conflict. Mr. Marsh moved to Cheraw, SC, where he had started his own business, Marsh Industrial Sheet Metal Works.  Joe was a hardworking provider, a loving husband, brother, father, grandfather and great grandfather. He was a faithful member of First United Methodist Church, Cheraw, SC. He enjoyed fishing. Most of all he loved the time spent with his family.

He was preceded in death by his parents listed above, a son, Daniel “Dan” Marsh, a granddaughter, Robin Christopher “Christy” Marsh and 10 of his siblings.

The family will receive friends from 1:00PM to 2:00 PM, Monday, September 26, 2016 in the Caston Parlor of First United Methodist Church, Cheraw, SC.

Burial with military honors will be in Old St. David’s Cemetery, Cheraw, SC.

To order memorial trees or send flowers to the family in memory of Joseph "Joe" Marsh, please visit our flower store.
Send a Sympathy Card