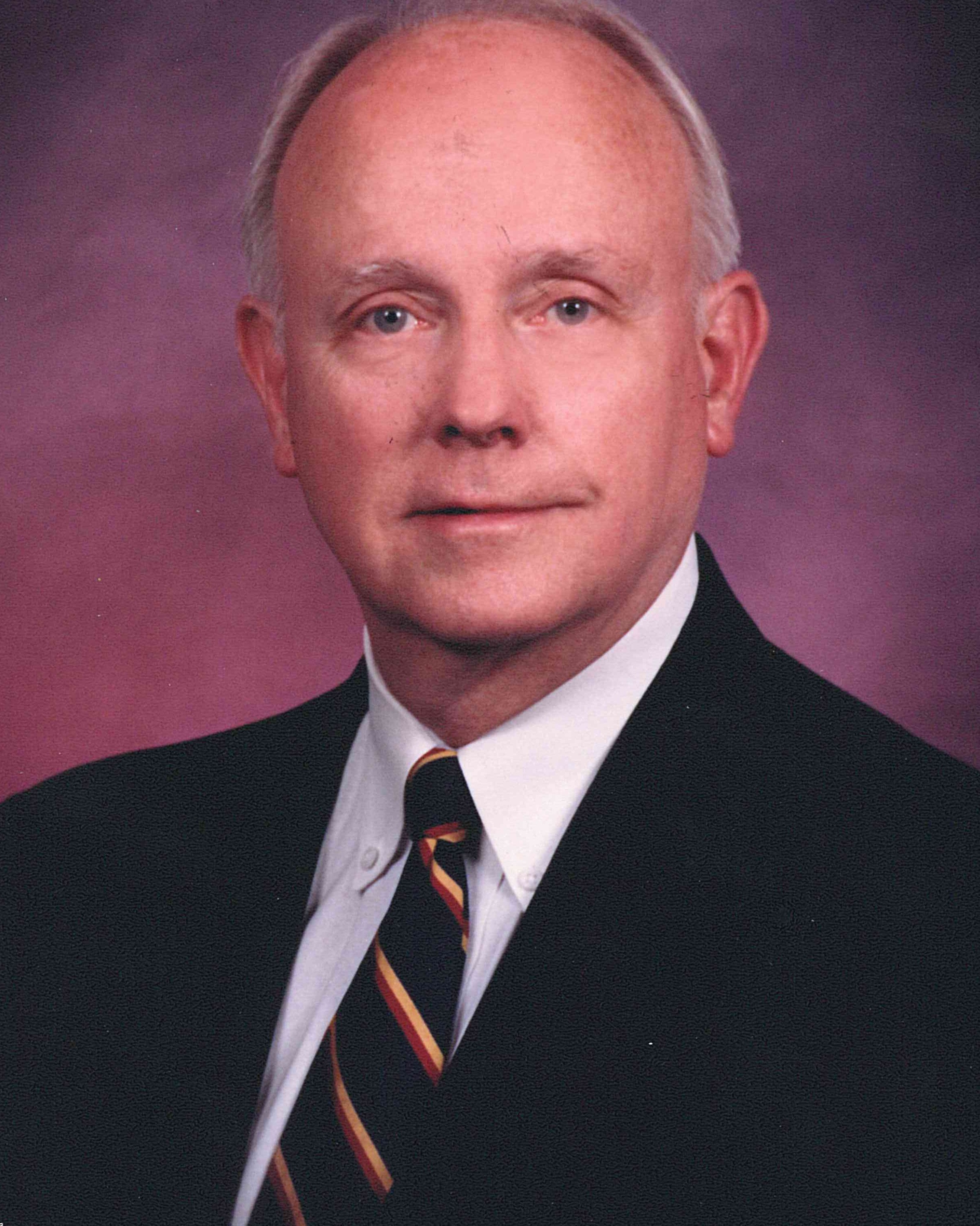 Joseph Hayne Witherspoon Jr., 84, passed away at home with his family by his side on Monday, January 16, 2023. Born in Sumter, SC, he was the son of the late Joseph Hayne Witherspoon and Annetta McHugh Witherspoon.  His early life was spent in Columbia, SC where he graduated from Dreher High School.  He attended Clemson University and graduated from the University of South Carolina with a BS degree in Business Administration.  He was a member of the Sigma Nu social fraternity at USC.  He was also a graduate of the Banking School of the South at Louisiana State University. Joe attended basic training for the US Army in Fort Jackson, Columbia, SC, and active duty at Fort Polk in Louisiana.

While at USC, Joe met his future wife and love of his life, Clytie Elizabeth Brasington, (Beth).  After graduation and his Army services, the married couple moved to Burlington, NC where Joe accepted employment from Wachovia Bank.  They then moved to Cheraw, SC where he was employed with South Carolina National Bank.  He also was general manager and part owner of Cheraw Brick Works, Inc.  After the merger of Wachovia and SCN, he became the vice president in charge of all of the Wachovia (now Wells Fargo) bank operations in Chesterfield County and remained in that capacity until his retirement.

Anyone who knew Joe remembers his incredible sense of humor and quick wit.  The way he told jokes always brought laughter, even if they were corny.  The softer side of Joe appeared in his desire to help anyone in need.  He could frequently be found boating, skiing or at ball games with local teenagers hoping to be a positive influence in their lives.  He loved boating on the family lake. If anyone learned to waterski in Cheraw, they were probably taught by Joe.

In the latter years, Parkinson’s disease limited Joe’s mobility but he remained strong of spirit with the best sense of humor and love for his family.  Parkinson’s dementia eventually overtook his ability to do the things he loved, especially gardening.  He was most happy working in the yard.  His wife Beth, lovingly and tenderly cared for him with the help of their daughter, Lisa, until his death.

Joe is survived by his wife of 61 years, Elizabeth Brasington Witherspoon, daughter and son-in-law, Anne and Steve Gordy of Southport, NC, daughter and son-in-law, Lisa and Sam Yancey of Cheraw, son and daughter-in-law, John and Regina Witherspoon of Cheraw and his son and daughter-in-law, Chris and Nikki Witherspoon of Hartsville, SC.  He was the proud grandfather to ten grandchildren and six great grandchildren.  He is also survived by his sister and brother-in-law, Betty and Ray Howe of Easley, SC, and nieces and nephews.

The family would like to thank McLeod Hospice  for their kind care and comfort during this time.

To order memorial trees or send flowers to the family in memory of Joseph Hayne Witherspoon, Jr., please visit our flower store.