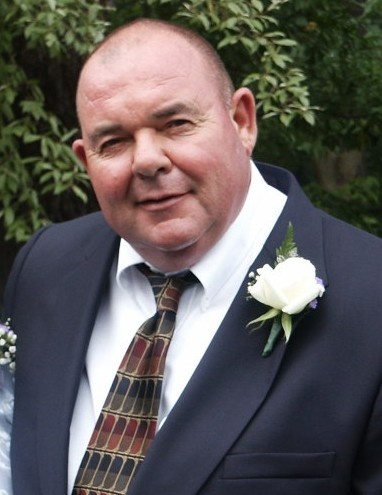 John Robert Smith, Sr., 69, died Monday, October 22, 2018. Born in Chesterfield County he was a son of the late Furman Palmer and Irene Elizabeth Fooder Smith.  He had worked at Weller Tools, Cheraw Police Department and the Cheraw State Park.  He was a past volunteer with the Cheraw Fire Department (17+ years of service.)

He was preceded in death by his parents listed above, a brother, Furman Palmer Smith Jr., and a sister, Ethel Kirkley

To order memorial trees or send flowers to the family in memory of John Robert Smith, Sr., please visit our flower store.
Send a Sympathy Card