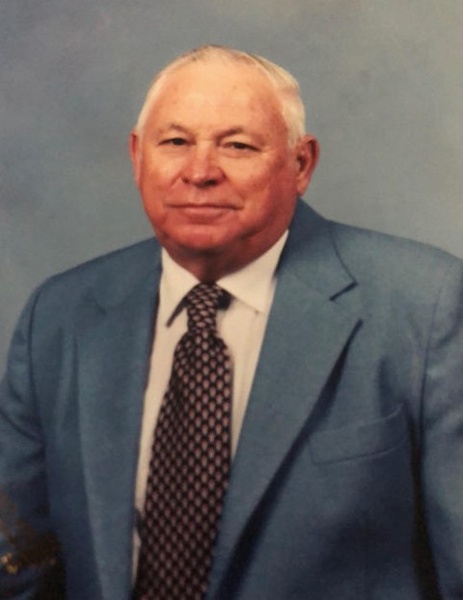 John Henry Gibson, 91, passed Wednesday, May 20, 2020, at home surrounded by his family. Born in Islandton, SC he was a son of the late Brantley and Sally Sauls Gibson. He was the widower of Mary Louise Brabham Gibson. He enjoyed farming, working in his yard, fishing at Santee, gardening, going to the beach, and being outdoors. He was a baseball coaching assistant in the P-15 baseball league in Sumter. He had served as a Deacon of Cheraw First Baptist.

He was preceded in death by his parents and wife listed above, also, brothers, Norman “Sonny” Gibson, Howard “Pam” Gibson, Morris “Bubba” Gibson, Charles Gibson, and a sister, Gertrude Crosby.

To order memorial trees or send flowers to the family in memory of John Henry Gibson, please visit our flower store.
Send a Sympathy Card