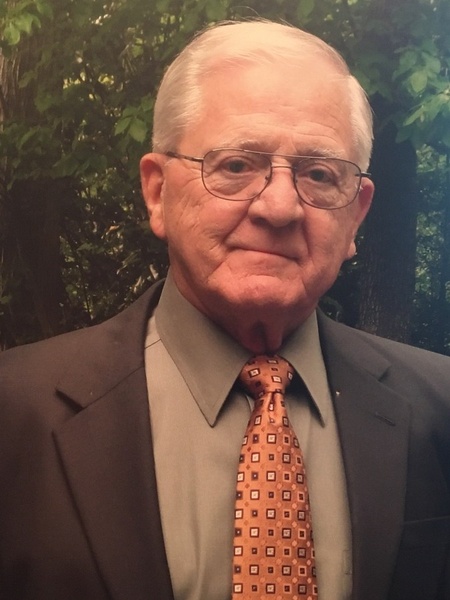 John was a Korean War Veteran who served as a Petty Officer Sonar Technician in the U.S. Navy for four years. He graduated Troy University in Troy, Alabama in 1957. Early in his career, he taught high school math. He went on to have a long and successful career as a Computer Programmer and Data Processing Manager. He retired from INA Bearing in 1996. John opened Professional Dry Cleaners and Laundromat in 1989. He spoke often of his profound gratitude to Roxie Grice, manager and loyal family friend. He held his employees in high regard and appreciated their dedicated service.

John enjoyed boating and woodworking, but his greatest joy was his family. He was also blessed with many friends, and he will be remembered for his big smile and his great sense of humor.

To order memorial trees or send flowers to the family in memory of John Straughn, please visit our flower store.