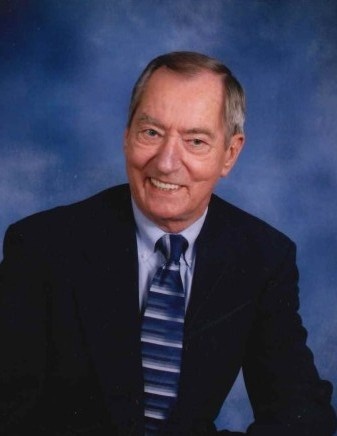 Jimmy Lee Rogers, 82. died Thursday, December 14, 2017. Born in Cheraw, SC he was the son of the late Ethel McDonald Rogers. He was retired from Winn Dixie (42 years). He attended Cheraw High School.  Mr. Rogers was a US Army Veteran and also had served in the South Carolina Army National Guard. His greatest joy was loving his grandchildren.

He was preceded in death by his mother listed above, also, a sister, Jean Sharpe, and a nephew, Robert Rogers.

To order memorial trees or send flowers to the family in memory of Jimmy Rogers, please visit our flower store.