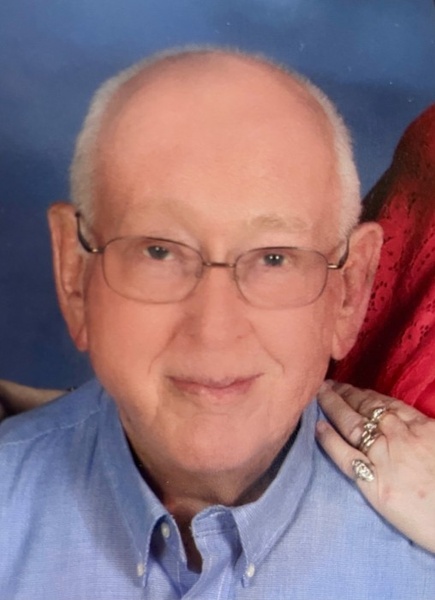 Jess Guy Penegar, Jr, 89, died Saturday, January 23, 2021. Born in Lancaster, SC he was a son of the late Jess Guy and Virginia Beck Penegar. He was the widower of Nancy Wilson Penegar. He was a U. S. Air Force Veteran. He was a member of Cheraw First Baptist Church and the Friendship Sunday School Class. He was a Free Mason. He enjoyed fishing, golfing and wood crafts.

He is preceded in death by his parents and wife listed above, also, son, Kevin M. Penegar, a brother, Robert Penegar and a sister, Frances Shaw.

A graveside service with military honors will be held 2:00 PM Tuesday, January 26, 2021 in Chatham Hill Memorial Gardens. The service will be streamed live on the Kiser Funeral Home facebook page.

To order memorial trees or send flowers to the family in memory of Jess Guy Penegar, please visit our flower store.