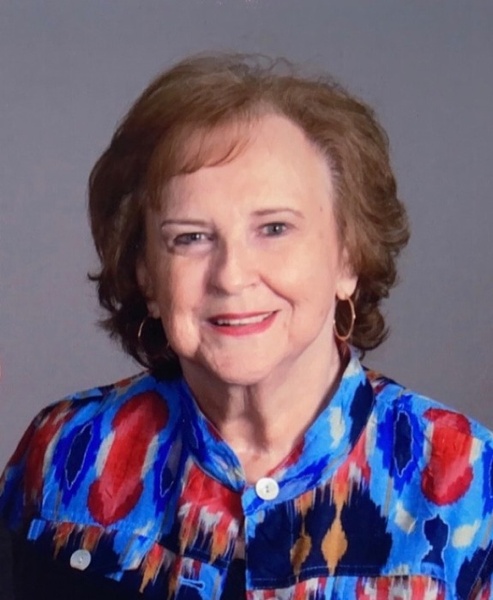 Jean Abbott Leach, 82, died Tuesday, August 25, 2020. Born in Darlington, SC she was a daughter of the late Marion Levi and Ozelma Shelley Abbott. She was a member of First United Methodist Church, Cheraw, SC. She was an avid Bridge Player (Wednesday Night Bridge Club). She was a former member of the Cheraw Garden Club, DAR and Church Circle. Mrs. Leach enjoyed cooking, gardening and traveling.

To order memorial trees or send flowers to the family in memory of Jean Leach, please visit our flower store.
Send a Sympathy Card