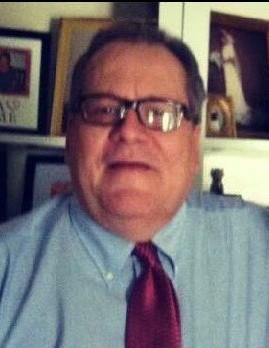 James "Barry" Lyles, 59, passed away, Sunday, July 14, 2019, peacefully after a short illness. Born and raised in Cheraw, South Carolina he was a son of Hilda Bryd Spease of Cheraw, SC and the late James Lyles. Jr. He graduated from Cheraw High School in 1978. He served in the Army for a short period of time and continued working in welding afterwards.  He was a huge fan of the USC Gamecocks and enjoyed watching and pulling for his team. Barry also loved fishing, playing his guitar and listening to music in his extra time.  His main passion was spending time with his grandchildren.  He will be forever in our hearts and never forgotten.

He was preceded in death by his father listed above and a brother, William Martin Lyles.

Burial will be in Chatham Hill Memorial Gardens.

To order memorial trees or send flowers to the family in memory of James Barry Lyles, please visit our flower store.