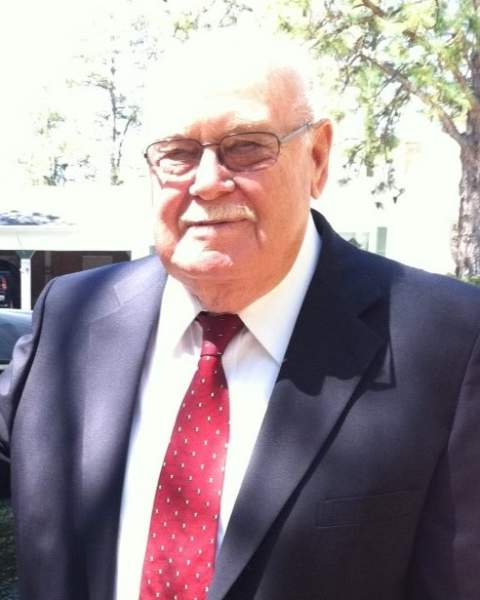 Mr. James Thomas Thompson, 87, died on Friday, September 2, 2022.  Born, April 4, 1935, in Chesterfield County, SC, he was a son of the late William and Ethel Turnage Thompson.  James was a member of Maranatha Family Center in Cheraw, SC and enjoyed fishing and hunting arrow heads with his grandchildren.  He loved Cheraw and knew almost everything about the history of Cheraw and South Carolina.  He loved old artifacts and enjoyed going to Cheraw Town Council Meetings and Chesterfield County Council Meetings.  In his later years, Mr. Thompson became very interested in politics, some would even say that he was a political activist.  He also enjoyed reading and telling people about Cheraw.  He will be most remembered for his love for his family, especially his grandchildren and great grandchildren.

The family will receive friends, from 10:00 until 11:00 a.m. just prior to the service at the church on Monday.

Kiser Funeral Home has been entrusted to serve the Thompson family in their time of grief.

To order memorial trees or send flowers to the family in memory of James Thomas Thompson, please visit our flower store.