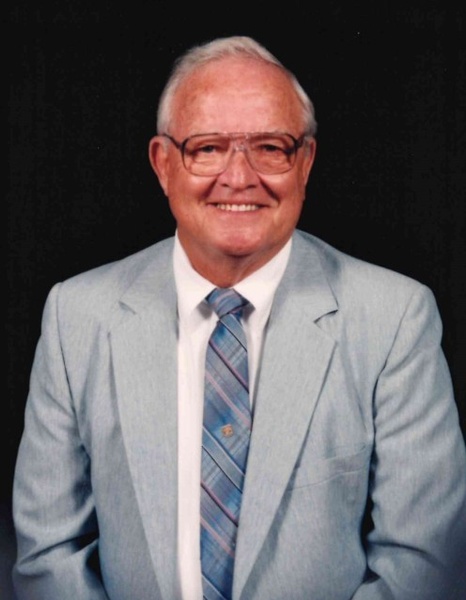 He was a faithful member of the Cheraw Church of God, since 1955.  He served on the church council, served as church clerk, was a Sunday school teacher and handyman. He retired from J. P. Stevens (Delta) after 34 years of employment.  He was a veteran of the United States Navy.

His hobbies included fishing, taking care of his grape vines, reading, cooking, and spending time with his family, church family and friends.

To order memorial trees or send flowers to the family in memory of James Parker, please visit our flower store.