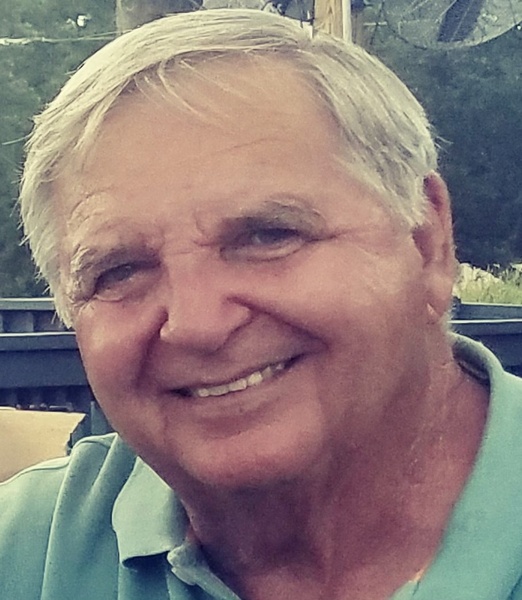 Jackie Farrell Furr, 79, passed away on Sunday, March 6 at his home, surrounded by his loving family.

Jackie was born on April 29, 1942, the eldest son of Prentiss L. Furr and Virginia Huggins Furr Quick.  From humble beginnings, his perpetual smile and positive outlook led the way to a life of achievements and successes, including being named a two-time All-American running back at Gardner Webb, and building Furr Grading and Paving and Furr Facilities from the ground up.  With his successes came a deep appreciation for the support and encouragement he received along the way.  He demonstrated that appreciation by generously contributing time and resources to community programs and projects, never desiring recognition for his efforts.  He loved his hometown of Cheraw and the folks he called friends.  Though he possessed a strong work ethic, he also thought life was an adventure and meant to be enjoyed. Always up for a good time, he was known for his beautiful singing voice and smooth dance moves.  He will be missed by those lucky enough to cross his path.

Mr. Furr was preceded in death by his parents, and brother Prentiss “Buddy” Furr, Jr. He is survived by his son and daughter in law Jeffrey and Sarra Furr and their son George Coker; his son and daughter in law Gregory and Mosako Furr and their children Lillie and Keira; his wife Susan and her children Elizabeth Trapp and Hal Trapp and granddaughter Madison Trapp; his sister Susie Quick Johnson (Fred); sister Elaine Quick Martin (Gus); brother Ronnie Quick (Debi); brother Tommy Quick (Mary); Richard Furr and Scott Furr; and numerous nieces and nephews.

A graveside service will be held for family only.  A celebration of life will be held for any and all who called Jackie “friend” on April 29, his 80th birthday, at 6:00 p.m., at the Cheraw Country Club Ball Room.

Kiser Funeral Home has been entrusted to serve the Furr Family in their time of grief.

To order memorial trees or send flowers to the family in memory of Jackie Furr, please visit our flower store.