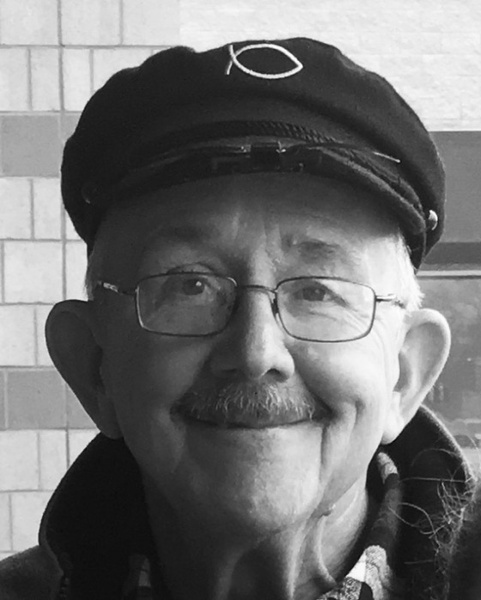 Howard Todd Ferguson, known by all as “Buzz”,73, died Wednesday, February 5, 2020. Born in Butler, PA he was a son of the late Joseph Walter and Esther Pauline Latshaw Ferguson. He was a US Navy Veteran. Buzz was a Navy Veteran, missionary, pastor, hunter and fisherman. After   meeting his Savior, Buzz gave the rest of his life to spread the Good News of Jesus Christ. Landing in Nova Scotia and finally Newfoundland, Buzz loved the beautiful Maritime provinces and the people that called that region of Canada “home.” Buzz, as husband,    father and grandfather, lived life adventurously and loved his family faithfully.

Buzz will be remembered as an example of a meek and gentle man who exercised his strength by serving others.

He was preceded in death by his parents listed above and a brother, Todd Ferguson.

To order memorial trees or send flowers to the family in memory of Howard Ferguson, please visit our flower store.