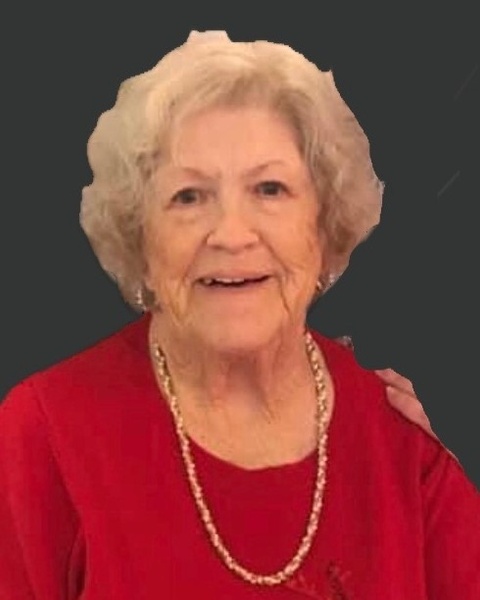 Hilda Byrd Spease, 86, died on Friday, October 7, 2022.  Born, September 28, 1936, in Cheraw, SC, she was a daughter of the late Wallace and Theo Atkinson Byrd.  Hilda worked at Gailey and Lord for many years, where she was a dedicated and hard worker.  She enjoyed gardening, and flowers, as well as fishing and dancing.  Most of all, Hilda adored her family, and thoroughly enjoyed spending time with them.

Along with her parents, listed above, she was preceded in death by her sons, William M. Lyles, and James Barry Lyles; brothers, George Byrd, Johnny Byrd, William Byrd, and Cecil Byrd; and sisters, Margaret Freeman, Betty Byrd, and Helen Blackman.

A funeral service will be held at 11:00 a.m. on Sunday, October 9, 2022, at Kiser Funeral Home in Cheraw, SC.  Burial will follow in Chatham Hill Memorial Gardens.

Kiser Funeral Home has been entrusted to serve the Spease family in their time of grief.

To order memorial trees or send flowers to the family in memory of Hilda Byrd Spease, please visit our flower store.