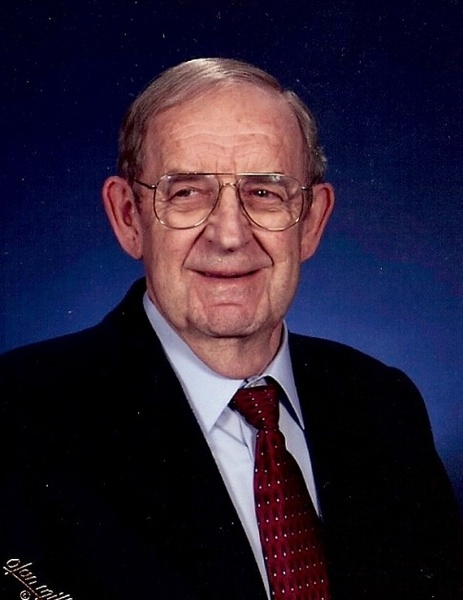 He graduated from the University of Southern Mississippi and served in the U.S. Air Force.  In 1963, he joined NASA and worked on every U.S. manned spacecraft program.  His assignments have taken him to Kennedy Space Center, Johnson Space Center, and NASA Headquarters in DC.  After 34 years, he retired from the Office of Space Flight at NASA in 1997.

He enjoyed making fine furniture for his wife, family and friends and doing handy man tasks for the neighbors and family. He liked genealogy research and was a member of SAR, FFV and Jamestowne Society.  Every summer he had a large tomato garden and grew “high” antique cotton in the front yard.  A longtime member of The Falls Church Anglican Church.  Services will be in Cheraw, SC.  Contributions can be made to St. David’s Cemetery Association, PO Box 1196, Cheraw, SC 29520.

A funeral service will be held 2:30 PM, Saturday, December 10, 2016, at St. David's Episcopal Church, Cheraw, SC. Burial with military honors will be in the Old St. Davids Cemetery.

To order memorial trees or send flowers to the family in memory of Harold Smith, please visit our flower store.
Send a Sympathy Card