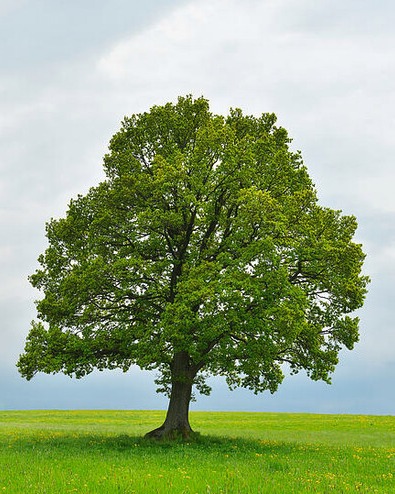 Harold (also known as "Brother") grew up in Cheraw, SC. After graduating from Cheraw High School, he went on to graduate from Wake Forest University (Class of 1961) where he was a proud member of the football squad and Kappa Sigma fraternity.

Harold was a career entrepreneur whose business experience spanned many industries ranging from being a pioneer in the fast-food business to numerous construction and real estate development endeavors.

He had a passion for aviation of all types and had over 50 years of experience flying his own airplanes. He was also an avid snow skier, scuba diver and outdoorsman. After relocating to the wild coast of Maine in the 1990's he and his wife Amy spent countless hours on the Bay of Fundy sailing and boating. He was widely recognized as a master chicken fryer and lobster steamer by the numerous friends and family that came to visit.

In lieu of flowers, the family is asking for memorials to be made to the Wake Forest Football Program/University Advancement (PO Box 7227/Winston Salem, NC 27109) or to the Lubec Memorial Library (55 Water Street/Lubec, ME 04652).

To order memorial trees or send flowers to the family in memory of Harold Dean Jackson, Jr., please visit our flower store.