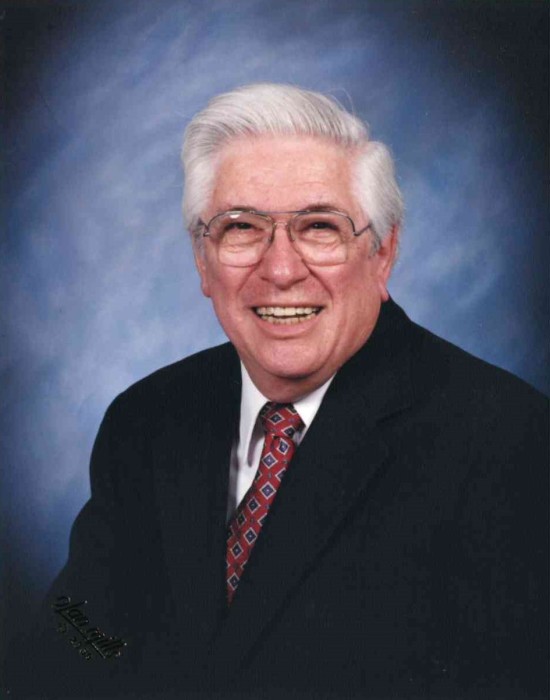 William Harold Hunter, 91, died Tuesday, August 14, 2018. Born in Lancaster, South Carolina, he was the son of the late Luther and Mable Hunter. He was a member of Westside Baptist Church where he served as Deacon, Treasurer, Trustee and various other offices. He was an active member of the Baptist Men’s Group, and cooked bacon for the Men’s Prayer Breakfast for 35 years. He enjoyed gospel music, fishing, and spending time with his grandchildren.

He was a member of the Boy Scouts of America Troop 75 where he received his Eagle award at age 16.

He was predeceased by special friend, and mentor, Jack Caskey.

To order memorial trees or send flowers to the family in memory of Harold Hunter, please visit our flower store.
Send a Sympathy Card