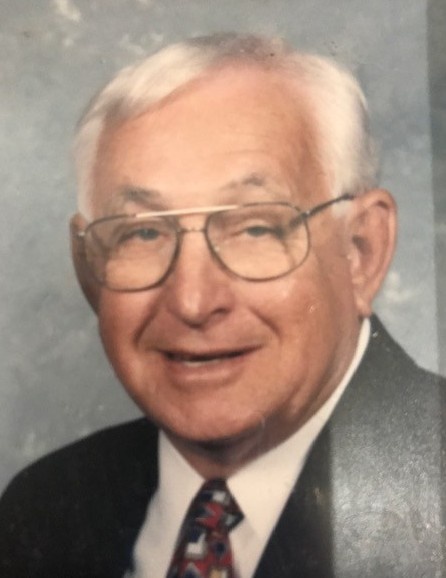 Grady Lowrene “Tom” Cranford passed away on Monday, December 2, 2019. He was born in Patrick, South Carolina to William and Molly Cranford on June 5, 1934 and was married to Virginia Rivers Cranford for 55 years until her passing.

Mr. Cranford spent many happy days at his farm fishing and growing vegetables. He loved sharing his bounty of tomatoes, beans, okra, squash and more with his neighbors and friends. His grandsons have beautiful memories of learning how to fish and garden from their PaPa at the farm.

Mr. Cranford previously worked for Becker Sand and Gravel and was an ordained minister and pastored Clanton Plains Baptist Church until retirement. He held leadership roles in the Baptist community and enjoyed sharing his love of the Lord with everyone he met.

He lived life to the fullest and never met a stranger. He loved playing pranks on people and laughing with those he loved. He had a lifelong passion for football and was an avid fan of the South Carolina Gamecocks. While a student at USC he became a cheerleader to ease his mama’s fears of him getting hurt playing the game.

He raised his family in Cheraw, SC but retired to Bethea Baptist Retirement Community in Darlington. He leaves behind three children including Bill (Linda) Cranford of Brunswick, Georgia, Teri Cranford of Awendaw, SC, and Judy (Ted) Deas of Mt. Pleasant, SC. two grandsons Edward Deas and Cooper Cranford, and many nieces and nephews.

A memorial service will be held 2:00 PM, Sunday, December 8, 2019, at the chapel at Bethea Baptist Retirement Center, with a reception to follow. Interment will be private.

To order memorial trees or send flowers to the family in memory of Grady "Tom" Cranford, please visit our flower store.
Send a Sympathy Card