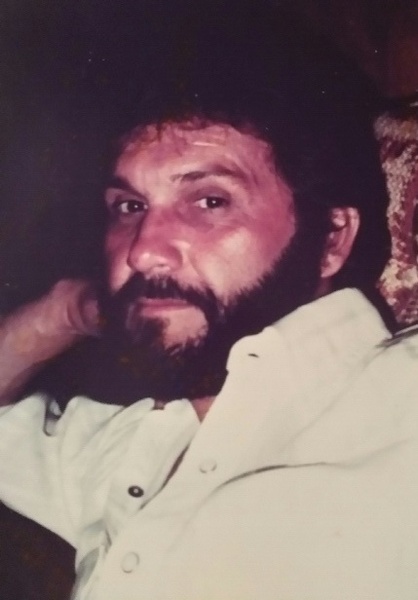 George H. “Bogon” Parker, Sr., 74, died Saturday, February 4, 2017. Born in Chesterfield County he was a son of the late George Washington and Mary Johnson Parker. He was an avid NASCAR fan and enjoyed fishing, vegetable gardening and spending time with his grandkids and great grandkids.

To order memorial trees or send flowers to the family in memory of George Parker, please visit our flower store.
Send a Sympathy Card