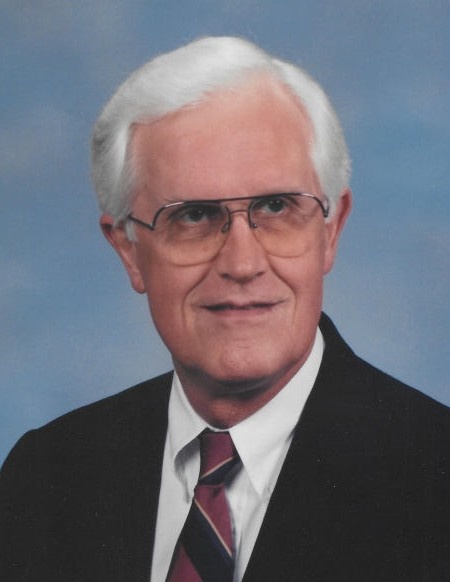 George Waddell Hartzell, 90, passed away peacefully at his home on Wednesday, August 5, 2020.
Born in Columbia, SC, he was the son of the late George Waddill Hartzell and Leonora Little Hartzell. He was raised in Cheraw by his paternal aunts Gertrude Foster and Doris “Ann” Hartzell. George attended Cheraw schools, but he graduated from Porter Military Academy. He then attended
Davidson College (twice) and Appalachian State University before enlisting in the United States Army, where he was chosen to become a member of the first graduating class of the Special Forces, now known as the Green Berets. He served in the Korean Conflict from 1952 to 1953. Upon his
discharge from the military, George attended University of South Carolina and University of South Carolina School of Law, completing both degrees in five years. George started his law career in Greenville before returning to Cheraw and opening his own law practice in 1960. In addition to his law practice, he served as judge for the Town of Cheraw for many years. He retired in 1994. George had a wide variety of interests, which included golf, bridge, reading, flying, hunting, fishing, and after he retired, woodworking. He was a member of and held offices in several organizations including Kiwanis, VFW, Masons, Shriners Club, Elk’s Club and Cheraw Rescue Squad. He especially enjoyed traveling to Special Forces Association meetings where he reconnected with his commanding officer and several of the members of his class, as well as meeting newer members.

He is survived by his devoted wife of 47 years, Emily Umbarger Hartzell, his daughter and son-in-law, Gamble and Gus Anderson, and his two grandsons, Kavik Hartzell Carter and George Carl Anderson. He was predeceased by a son, George Waddell Hartzell, III, and a daughter, Sarah Kent Hartzell.

A graveside service will be held 2:00 p.m. on Saturday, August 8, 2020, at Old St. David’s Cemetery. Visitation will follow the service in Old St. David’s Church. Due to COVID-19, it is requested that masks be worn and social distancing be practiced.
In memory of George, the family desires memorials be made to: Paws and Claws, P.O. Box 386, Chesterfield, SC 29709.

To order memorial trees or send flowers to the family in memory of George Hartzell, please visit our flower store.