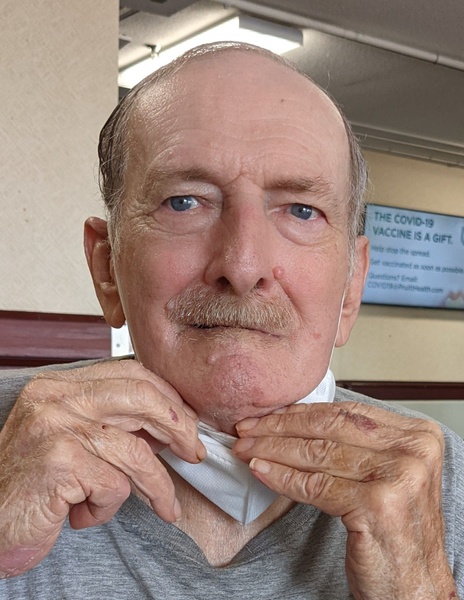 A graveside service will take place in Cheraw, SC, at Old Saint David’s Cemetery on Saturday, March 5 at 2:00 PM. (Near the 2nd Street entrance)

Fred was born in Bennettsville, SC, a son of the late Charles Boyd Haley, Sr. and the late Volina Rivers Haley. He grew up in Cheraw and was a graduate of Cheraw High School. Fred was a railroad engineer with CSX. After working with the railroad, he worked as a roofer. He was a veteran in the United States Air Force. Fred was a dedicated Ham radio operator with friends all over the world.

He was predeceased by his parents and his brother-in-law, Rev. E. S. Anderson.

Kiser Funeral home has been entrusted with local arrangements.

To order memorial trees or send flowers to the family in memory of Frederick Rivers Haley, please visit our flower store.