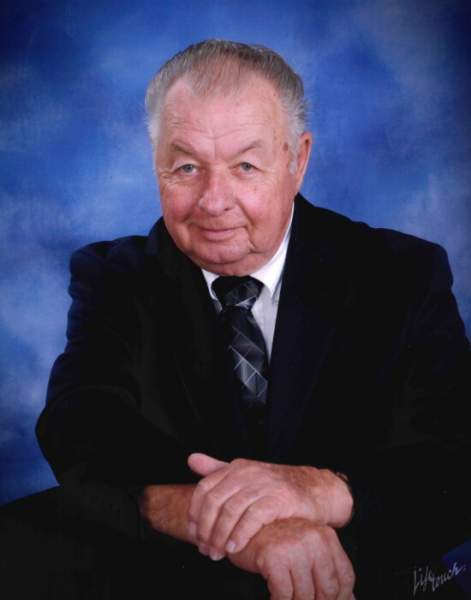 Mr. Francis Ray Garris, 80, passed away on Friday, August 6, 2021.  Born, August 11, 1940 in Hartsville, SC, he was a son of the late William Frank Garris and the late Eva Mae Tice Garris.  Ray served his country proudly in the SC National Guard.  Mr. Garris was a member of Bruton’s Fork Baptist Church where he served as a deacon, a member of the Men’s Sunday School Class and enjoyed praising the Lord with his beautiful bass voice as the choir director.  He also was a member of the Civitan’s. Ray never met a stranger and was always willing to help someone. He also loved serving people, which is why his career of 36 years as a car salesman for Bud Motor Company, Griffin-Flythe Honda, and Bennett Motor Company was so successful. After his retirement from car sales, he worked for Lowe’s.   He enjoyed listening to southern gospel music, singing, roller skating, fishing, and was an avid golfer earning the name of “Fairway Ray”.

Along with his parents, listed above he was preceded in death by his wife, Sharon T. Garris; a son, Christopher Ray Garris; a sister, Ruby Brigman; and brothers, Frank Garris, Jr., Bennett Garris, Jimmy Garris, and Ed Garris.

The family requests that attendees of both the visitation and the service wear a mask and follow COVID protocol.

Memorials may be made to the American Cancer Society, C/O Kathy Treadaway, 275 Forest Drive, Cheraw, SC 29520.

To order memorial trees or send flowers to the family in memory of Francis Ray Garris, please visit our flower store.