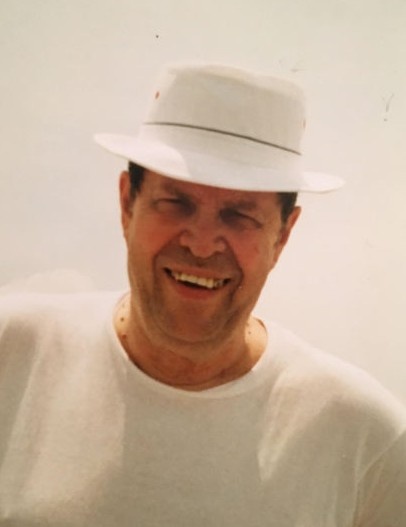 Francis "Frank" John Maguire, 88, died Thursday, August 16, 2018. Born in Yonkers, NY he was a son of the late Patrick William and Maragret Downey Maguire. He was a US Army veteran, serving during the Korean Conflict and a member of American Legion Post 23. He was retired from Stanley Tools. He enjoyed watching Atlanta Braves baseball, playing golf, woodworking and listening to old country, gospel and big band music.

He was preceded in death by his parents listed above and a brother, Billy Maguire.

To order memorial trees or send flowers to the family in memory of Francis "Frank" Maguire, please visit our flower store.
Send a Sympathy Card