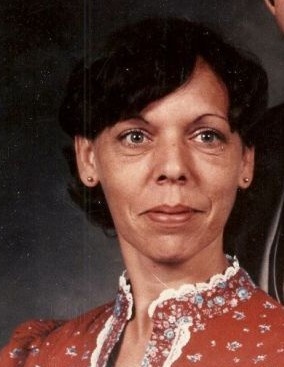 Frances Ann Griggs Loflin, 65, died Tuesday, May 31, 2016. Born in Mount Croghan, SC, she was a daughter of the late Wallace and Pauline Horne Griggs. Mrs. Loflin was the widow of Donnie Loflin. She attended Living Hope Church when she was able. She enjoyed sewing, working with flowers and doing puzzles with family.

She was preceded in death by her husband and parents listed above, and a sister Shirley Gandy.

To order memorial trees or send flowers to the family in memory of Frances Loflin, please visit our flower store.