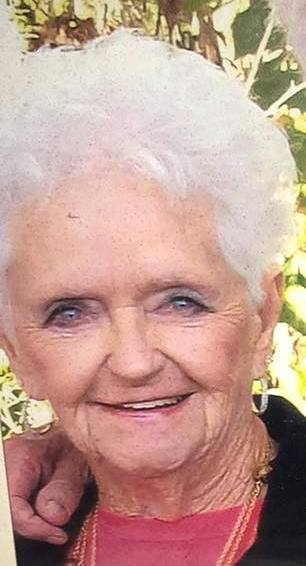 Evelyn James Fowler, 93, died Friday, March 10, 2017. Born in Conway, SC, she was a daughter of the late William Henry and Athalia Mattie Owens James. She was the widow of James Fowler and formerly the widow of Frank Davidson. She was a member of Free Worship (Cheraw, SC). She loved being with her family, her “beach family,” and watching her three great grand-girls.

She was preceded in death by her parents and husbands listed above, also, sisters Nina Chapplear, Ethel Jacobs and Cat Sellers.

A memorial service will be held at a later date. In lieu of flowers: Free Worship 915 Chesterfield Hwy, Cheraw,SC 29520 or Embrace Hospice, 1220 Bennettsville Sq. Bennettsville,SC 29512.

To order memorial trees or send flowers to the family in memory of Evelyn Fowler, please visit our flower store.
Send a Sympathy Card