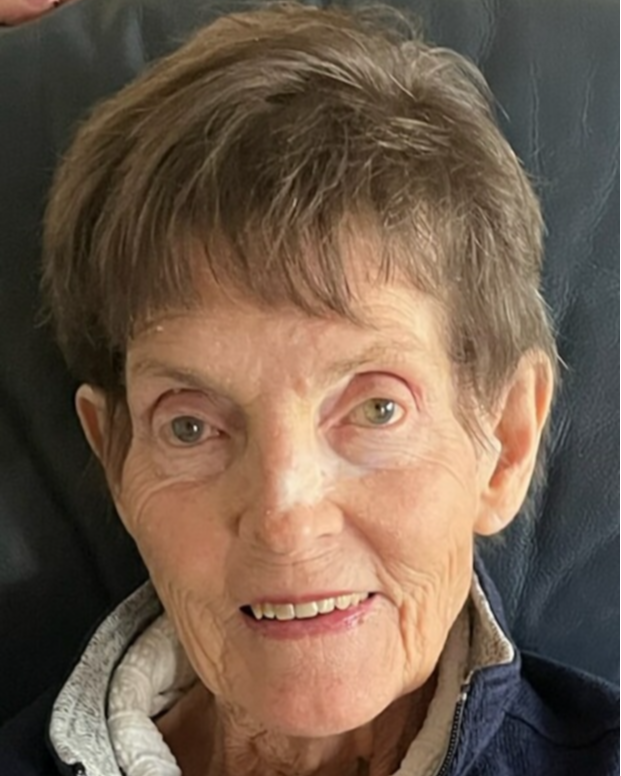 Evelyn Elder DePrete, 86, died on Monday, October 24, 2022.  Born, August 20, 1936, in Spartanburg, SC, she was a daughter of the late Leona Fowler Elder and the late Toy McLeeland Elder, Sr.  Mrs. DePrete was an avid golfer and enjoyed reading and gardening.  She will be fondly remembered by all who knew her as being very kind and loving.

Along with her parents, listed above, she was preceded in death by her loving husband of 33 years, Frank Joseph DePrete, Jr.; her brothers, Robert Edward Elder, and Charles Elder; and a sister, Viola Elder Kimbrell.

A funeral service will be held at 11:00 a.m. on Monday, October 31, 2022, at Kiser Funeral Home in Cheraw, SC.  Burial will follow in Chatham Hill Memorial Gardens in Cheraw, SC.

Kiser Funeral Home has been entrusted to serve the DePrete family in their time of grief.

To order memorial trees or send flowers to the family in memory of Evelyn Elder DePrete, please visit our flower store.