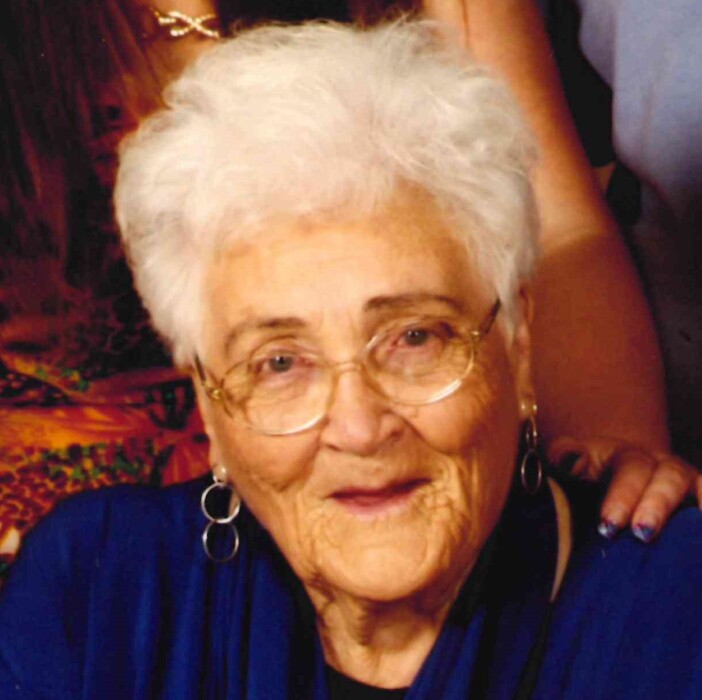 Esther Mae Chavis Furr, 91, died Tuesday, August 3, 2021. Born in Bennettsville, SC she was a daughter of the late Alexander Chavis and the late Rosa Wright Chavis. She was the widow of P.L. Furr. She was a member of First United Methodist Church of Cheraw, SC .

She was preceded in death by her parents and husband listed above, also, a son, P.L. Furr, Jr., a grandson, Christopher Furr, a daughter, Doris Mae England and a stepfather, James H. Chavis.

A graveside service will be held 11:00 AM, Friday, August 6, 2021 in Chatham Hill Memorial Gardens. The family will receive friends following the service.

To order memorial trees or send flowers to the family in memory of Esther Mae Furr, please visit our flower store.
Send a Sympathy Card