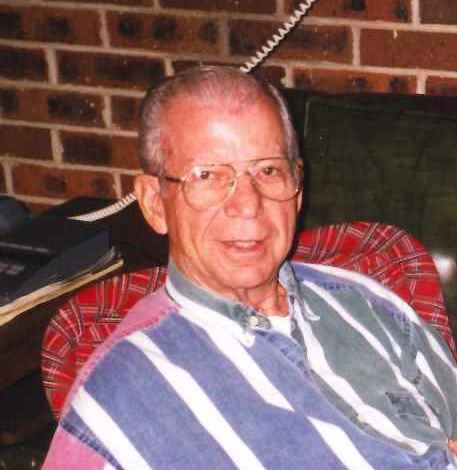 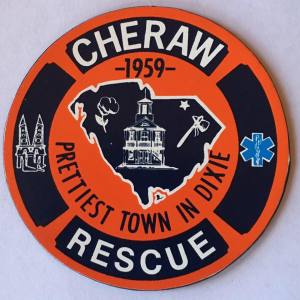 Edward “Eddie” W. Stubbs 87, died Sunday, February 5, 2017. Born in Cheraw, SC he was a son of the late Arthur Bernard Stubbs, Sr. and Clara Powell Stubbs. He was a US Army Veteran. He was a graduate of the University of South Carolina and was a KA. Mr. Stubbs was a member of First United Methodist Cheraw, SC. He was a charter (lifetime) member of the Cheraw Rescue Squad, he also, served on the Cheraw Fire Department and with the Chesterfield County EMS. He taught countless young people how to swim and was a Life Guard at “Cheraw Beach.” He was an avid Gamecock Fan.He was retired from Met Life Insurance.

A graveside service will be held 11:00 AM, Wednesday, February 8, 2017 at Old St. David’s Episcopal Church Cemetery, Cheraw, SC. The family will receive friends following the service.

To order memorial trees or send flowers to the family in memory of Edward W Stubbs, please visit our flower store.