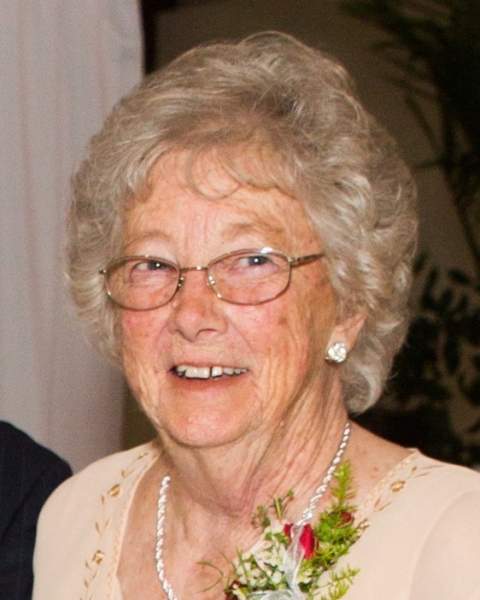 Mrs. Edna McElroy Marr, 89, died on Tuesday, September 6, 2022.  Born, June 7, 1933, in Rockwood, TN, she was a daughter of the late Forest and Cecil Roxie Grigsby McElroy.  Mrs. Marr graduated in 1952 from high school in Bristol, TN.  She worked for Burlington Industries and the Cheraw Chronicle and was a member of Cheraw Church of God.  Edna will be remembered as a loving mother and grandmother who enjoyed crafts, painting, sewing, word games, and working in flowers.

Along with her parents, listed above, Edna was preceded in death by her loving husband, Hugh W. Marr, Jr., a brother, Arvil McElroy, and a sister Patsy Reynolds.

A funeral service will be held at 9:00 a.m. on Friday, September 9, 2022, at Kiser Funeral Home.  Burial will follow in Florence National Cemetery in Florence, SC.

The family will receive friends from 8:30 a.m. until 9:00 a.m. just prior to the service at the Funeral Home.

Kiser Funeral Home has been entrusted to serve the Marr family in their time of grief.

To order memorial trees or send flowers to the family in memory of Edna McElroy Marr, please visit our flower store.