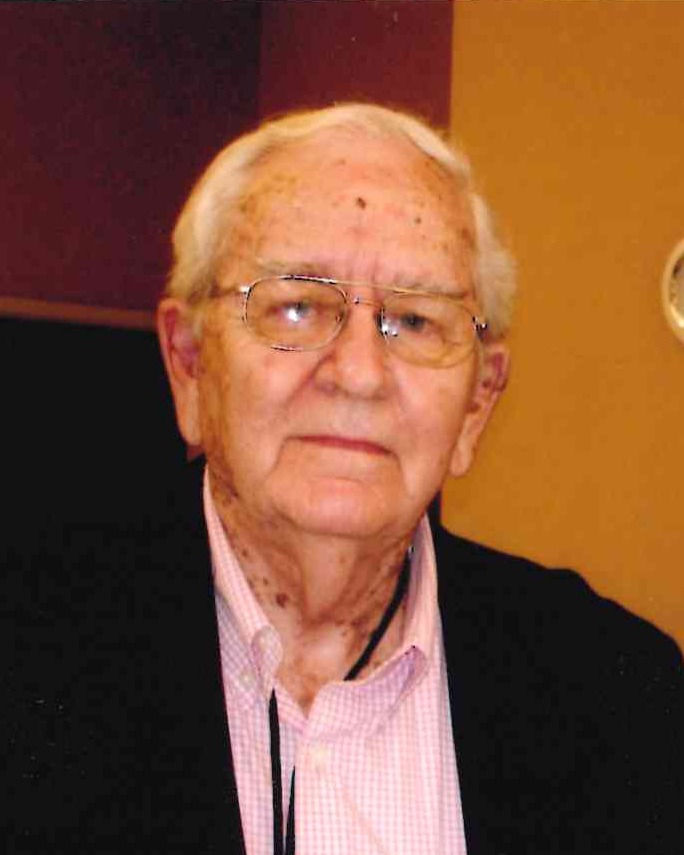 Earl attended Charlotte schools and the University of North Carolina at Chapel Hill. He served in the United States Air Force and was stationed at Ft. Knox Kentucky.   He retired from the transportation sector having spent most of his career in sales in the trucking industry.   Also, he was employed as Personnel Manager at Crown Cork & Seal Cheraw for several years.

He was a member of First United Methodist Church in Bennettsville.  Earl enjoyed all sports, playing baseball in his youth and golf in his adult years.  He was an avid fan of college basketball and the UNC Tarheels. In 1971, he was coach to the Marlboro Academy Boys Basketball State Champions.  Mr. Daniel and his wife along with longtime friends returned to the Bluegrass State for over 30 years to attend the Kentucky Derby. In 2013 he was named a Kentucky Colonel by the Governor of the Commonwealth of Kentucky.

A graveside service will be held on Thursday, November 3 at 11:00am at Old St. David’s Cemetery – 91 Church Street in Cheraw, SC.

The family is appreciative of his FUMC Bennettsville friends and Magnolia Restaurant Breakfast buddies for their calls, cards and visits.  Also, the family will remember the kindness shown to Mr. Daniel by his caretakers and staff from Crescent Hospice group.

To order memorial trees or send flowers to the family in memory of Earl Lindsay Daniel, please visit our flower store.