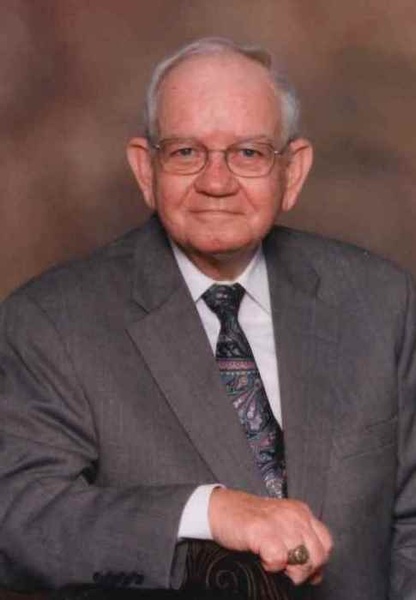 Mr. Wilson, eldest son of Douglas Lamar Wilson and Isla Dennis Wilson of Hebron, SC, was born on August 24, 1933.  He graduated from Hebron High School and received his Bachelor’s Degree in Agricultural Economics from Clemson College in 1959.  He supported his alma mater and was a devoted Clemson Tigers fan his entire life. As a young man he was an avid quail hunter and outdoorsman and loved the Santee Cooper lakes. He was a faithful member of First United Methodist Church of Cheraw and its men’s Sunday School class for nearly fifty years.

To order memorial trees or send flowers to the family in memory of Douglas L. Wilson, please visit our flower store.