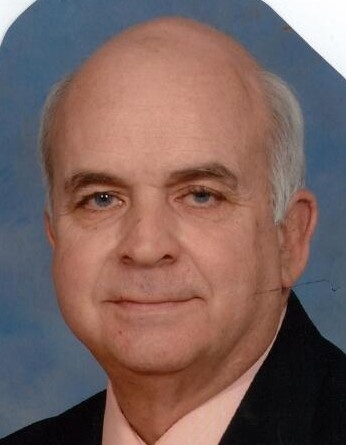 Douglas Hubert Long, 74, died August 25, 2021 at the Lower Cape Fear Life Care Center in Bolivia, NC, after a lengthy illness, with his wife of 45 years, Carolyn Schultz Long by his side.

Doug was born in Bennettsville, SC on November 16, 1946 to Margaret Graham Long and Hubert Reese Long.  He was educated in Cheraw, SC city schools, Wingate College, now Wingate University, and graduated from the University of Georgia with Bachelor of Science Degree in Psychology.  He joined the family business, H.R. and Douglas Long Wholesale in 1969 where he began his career in sales.  After living in Athens, Georgia for several years, Doug and Carolyn moved to Supply, NC where they lived for 26 years until Doug’s death.  Doug was a member of Brunswick Islands Baptist Church and a licensed real estate agent.

He was preceded in death by his parents, listed above, a brother, John Morgan Long, and nephew Johnny Long.

To order memorial trees or send flowers to the family in memory of Douglas Long, please visit our flower store.