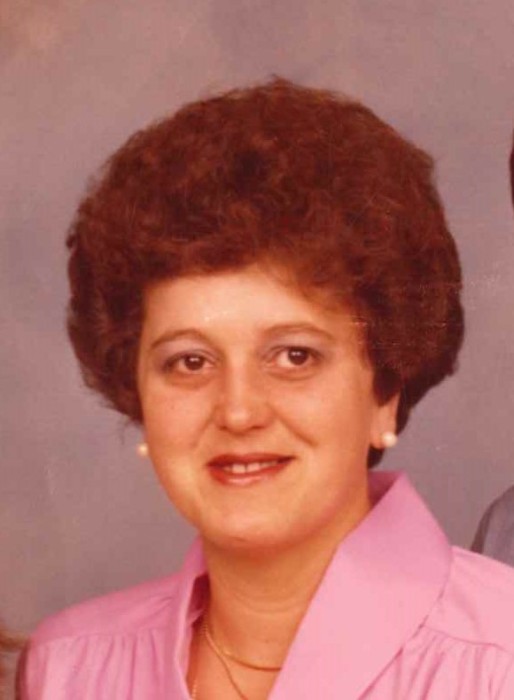 Doris Cole Dixon, 68, died Monday, February 13, 2017. Born in Bennettsville, SC, she was a daughter of the late Lance, Sr. and Ethel Barrington Cole. Doris was the widow of James Levern Dixon. She was a member of Cheraw Church of God, enjoyed spending time with her family and friends, crafts and collecting what-nots that she found with her metal detector.

She is preceded in death by her husband and parents listed above.

Burial will follow in the Chavis Cemetery, Bennettsville, SC.

To order memorial trees or send flowers to the family in memory of Doris Dixon, please visit our flower store.
Send a Sympathy Card