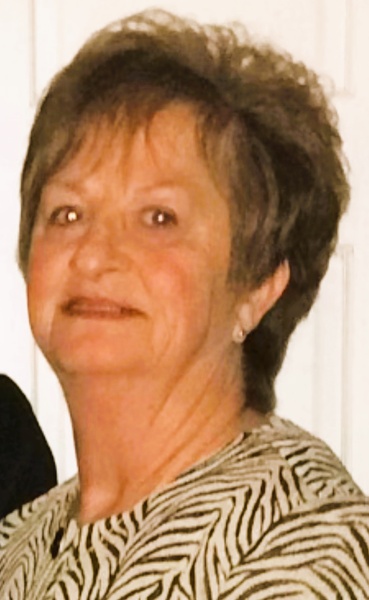 Martha Diane Tyner Johnson, 71, passed away Thursday, March 10, 2022, at Morrison Manor with her children and grandchildren by her side. Born in Wadesboro, NC, she was a daughter of the late Winston Raleigh Tyner and Margaret Starling Tyner Hatcher and stepfather, Albert Hatcher. She was the widow of Donald Lee Johnson, Sr. She was a member of Wallace Emanuel Holiness Church. Mrs. Johnson loved reading, camping, working in her yard, traveling, and watching hummingbirds from her window, but most of all she loved her grandchildren and family. She was a member of the Wallace Rescue Squad.

She was preceded in death by her parents listed above, brothers, Donald Keith Tyner, and Charles Hugh Tyner and a sister, Clara M. Cole.

The family will receive friends following the service.

To order memorial trees or send flowers to the family in memory of Diane Tyner Johnson, please visit our flower store.
Send a Sympathy Card