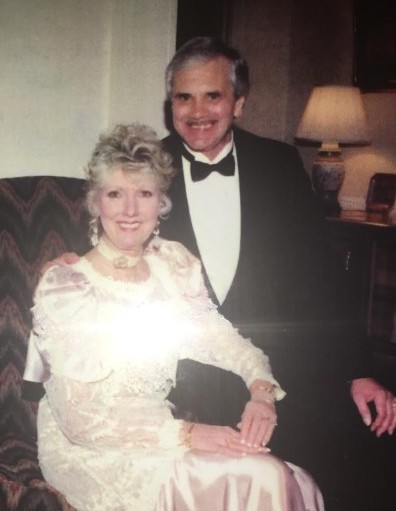 Denver Clair McClain, Jr., 84, died Sunday, July 1, 2018. Born in Altoona, PA, he was the son of the late Denver Clair McClain, Sr. and Laura Kunzman McClain. He was the widower of Joan Elaine Hendricks McClain. He had retired from AT&T with 35 years of service, where he won numerous achievement awards. He was also a US Air Force veteran, serving in the Korean Conflict in Greece. He was a member of The Elk’s Club of Myrtle Beach. He was also a Free Mason with the Masonic Lodge of Baltimore, MD.

He is survived by a daughter, Cyndee (Bryan) Griggs of Chapin, SC, a son, Craig Steven Hueg of York, PA, a daughter, Carla (Mike) Pensinger, of Baltimore, MD, a daughter, Cheryl (Mark) Glowacki, of Columbia, SC, 5 grandchildren, Savannah and Logan Griggs, Bradley and Alexander Glowacki, and Scott Morgan and a sister Ida Scott.

He was preceded in death by his wife and parents listed above, a sister, Mae Plemple.

To order memorial trees or send flowers to the family in memory of Denver McClain, Jr., please visit our flower store.
Send a Sympathy Card