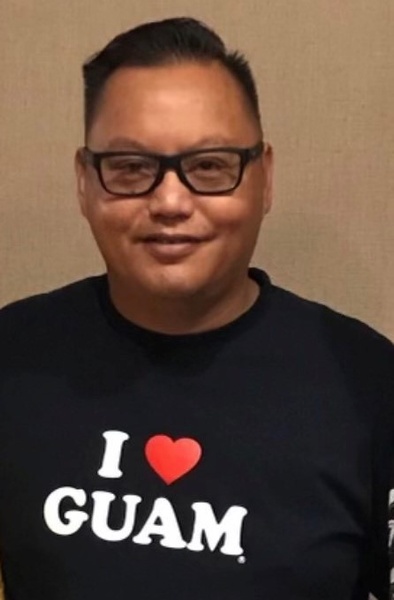 Recitation of the Rosary

Mr. David Ray Fegurgur, 46, of Hartsville, SC, and originally from Sinajana, Guam, died on Friday, September 24, 2021.  Born August 18, 1975, he was a son of the late Ricardo M. Fejeran and the late Teresita Toves Fegurgur.  David Served his country proudly in the United States Army.

A funeral mass will be held at 12:00 noon on Friday, October 8, 2021, at Saint Peters Catholic Church in Cheraw, SC.  Burial will follow at Old Saint David’s Cemetery in Cheraw.

To order memorial trees or send flowers to the family in memory of David Fegurgur, please visit our flower store.
Send a Sympathy Card

Recitation of the Rosary