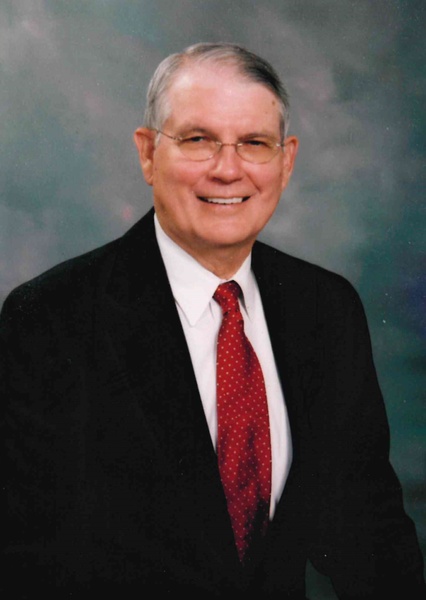 Mr. Cornelius “Connie” Byrd Young, 89, died on Monday, March 14, 2022.  Born, October 4, 1932, in Bradley, SC he was the son of the late Robert Perrin and Emmie Lou Byrd Young.  Connie served his country proudly in the United States Army and graduated from Erskine College, receiving a degree in chemistry and math in 1954.  He was a member of First Baptist Church in Cheraw, where he played a major role in the building process of the Family Life Center. Mr. Young was an ESGR member of the National Guard and Reserve.  He was an avid golfer, loved the Carolina Gamecocks, especially their football team, and while in college at Erskine, he played centerfield on their baseball team.

Along with his parents, listed above, Mr. Young was preceded in death by his sisters, Myra Drinkard, and Bobbie Hanvey.

A funeral service will be held at 2:00 p.m. on Saturday, March 19, 2022, at Kiser Funeral Home in Cheraw, SC.  Burial will follow at Old Saint David’s Cemetery in Cheraw, SC.

The Young family has entrusted Kiser Funeral Home to serve them in their time of need.

To order memorial trees or send flowers to the family in memory of Cornelius "Connie" Byrd Young, please visit our flower store.