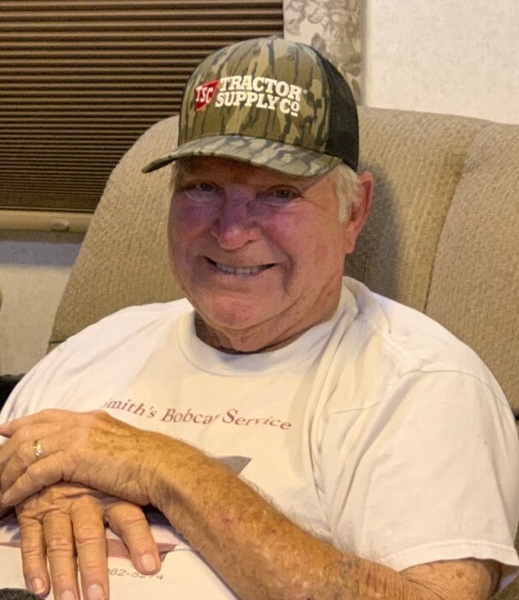 Mr. Clifford Otto Smith, Sr., 81, died on Tuesday, September 7, 2021.  Born, March 10, 1940, in Missouri, he was a son of the late Harry and Bernice Cobb Smith.  Mr. Smith was a great man and enjoyed spending time with his family, fishing, camping, and watching NASCAR and Walker Texas Ranger on TV.

Along with his parents, listed above, he was preceded in death by his wife, Joyce O. Smith.

A Private Service will be held at a later date.

To order memorial trees or send flowers to the family in memory of Clifford Smith, Sr., please visit our flower store.