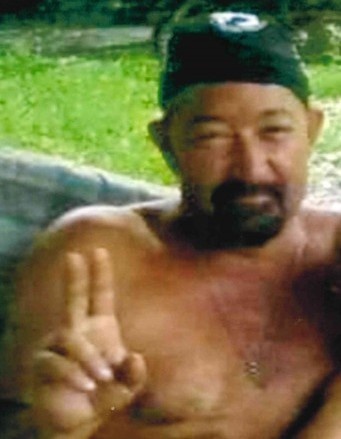 Mr. Charlie Franklin Riley, 53, died on Wednesday, March 3, 2021.  Born on August 5, 1966 in Akin, SC he was a son of the late William T. “Bill” and Myrtle Freeman Riley.  He enjoyed playing his guitar, singing Lynyrd Skynyrd, fishing, and Harley Davidsons.  He also loved spending time with his grandkids.

Along with his parents, listed above, Charlie was preceded in death by his sister, Lisa Riley.

A memorial service will be announced at a later date.

To order memorial trees or send flowers to the family in memory of Charlie Riley, please visit our flower store.
Send a Sympathy Card