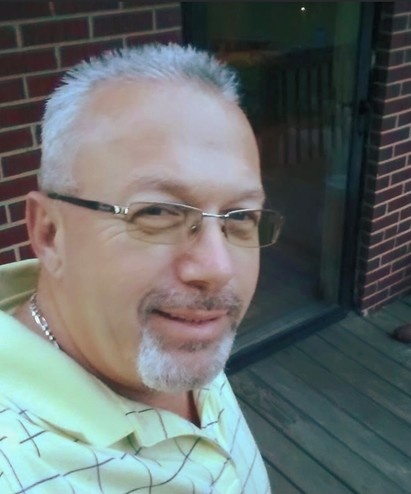 Charles was preceded in death by his mother, Madge Jordan Green Simpson

He leaves behind to cherish his memory, his daughter, Rebecca S. Woods of Chesterfield, SC; his father, William Nelson Green, Jr. of Wallace, SC; a brother, Ricky Green of Patrick, SC; his best friend, Ken Creech of Cheraw, SC; and his girlfriend, Tracy Crawford.

To order memorial trees or send flowers to the family in memory of Charles "Chuck" Green, please visit our flower store.
Send a Sympathy Card