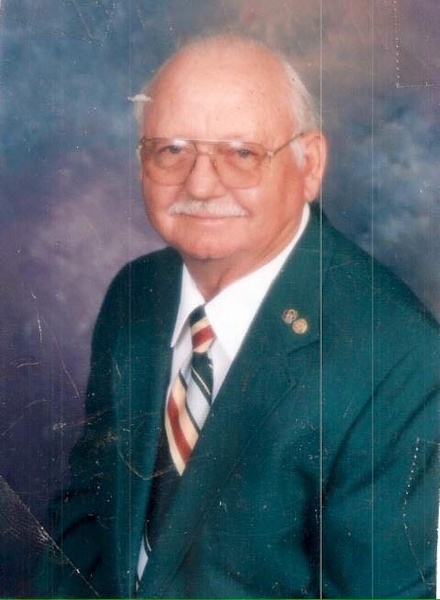 Charles “Chuck” Edward Ashburn, 80, died Sunday, February 21, 2016. Born in Sparta, TN he was a son of the late Harley Lee and Katie Morgan Ashburn. He was a US Army Veteran. He was a member of the Cheraw Moose Lodge. Mr. Ashburn enjoyed politics, golfing, camping, working in his shop, cooking, and playing pool. He was a small business owner as an electrical contractor.

He was preceded in death by his brothers, Coy Ashburn, Doyle Ashburn, and Kenneth Ashburn and sisters, Nell Franklin and Geneva Judkins.

A funeral service will be held 3:00 PM Tuesday, February 23, 2016 at Whites Creek Freewill Baptist Church, Wallace, SC. Burial will be in the church cemetery.

To order memorial trees or send flowers to the family in memory of Charles "Chuck" Ashburn, please visit our flower store.